Marvin Joseph better known as Crocadile , is a Saint Lucian Musician , singer , songwriter , producer and actor from central Castries.
He was born Marchand BLVD and raised Morne Du Don Castries(St.Lucia). He began displaying his talent at the early age of 9 years old. With his versatility ,persistence , firery vocals , battle freestyle abilities ,tongue twisting flows ,he managed to become one of the top dance hall artist from St.Lucia.
His music is a fusion of English and Creole and is said by critics to be on of the most controversial artist from the island.
He began his music journey at the young age of 9 and was influenced by artist like Micheal Jackson Shabba Ranks , Buju Banton in the early 80’s.
He stared of by indulging in small freestyle competitions locally on radio stations at school and home.
He was given the name Marva Banton by his class mates and was later giving thee name Crocadile by his Jamaican class teacher who encouraged him to write , read and sing dance hall music.
He is also former member of a music group called Phive Starr Fleet which in 1999 released a hit  soca single Borderline” under the Label by Vibes Music.In 2003 Crocadile left the group in order to pursue a solo career releasing a soca hit entitled R U Ready with Changa productions .
In being around many producers he grew interest in music production, filming, photography, video editing, mastering and many other things. After widening his knowledge by attending music courses he began to slowly build the studio where he recorded most of his hit songs ‘Black Lizard Recordz’.
He became known to the local public after being crowned the undisputed Guinness freestyle champion in 2007 freestyle battle, who later that year released a smash hit single entitled “Badda Dan” which grew him a wider local fan base.
With great interest in music production he later  became the founder and owner of Black Lizard Recordz where he continued producing himself and others.
In 2008 he released a track with Jamaican Female artiste “Macka Diamond‘ entitiled Bad Bad on the Black Lizard riddim which he produced along with many other dance hall compilations including his ‘Badda Dan riddim’ in 2009, where he encountered a lyrical feud with his old time rival ‘Ally Kat’.
His smash hit diss single entitled “Pussy Kat” which grew him more popularity as it made the top charts in french island Martinique and France . He then recorded his second featuring that same year with famous french rapper ‘Kalash‘ entitled ‘Bost it op‘ which was recorded by Genius from Rise up sound, which opened up a wider fan base for him in Martinique and other French islands.
In 2011 he joined the soca arena with a smash hit entitled Ready Mix Already Fix (Sit Dong) which took him to the Soca Finals and which opened other venues in the UK, Canada, France. In 2013 he starred in a St.Lucian film entitled OUT A STREET part 2 filmed by Jungle House Production. His hits like Rincing Target , Pussy Kat , Ba sa Bonda , Lie , Ready Mix Already Fix (Sit Dong) , Baggi La Pren Mwen , Badda Dan  are still being aired on radio stations and played night clubs in Martinique , France , Germany , Russia and other places across the globe. 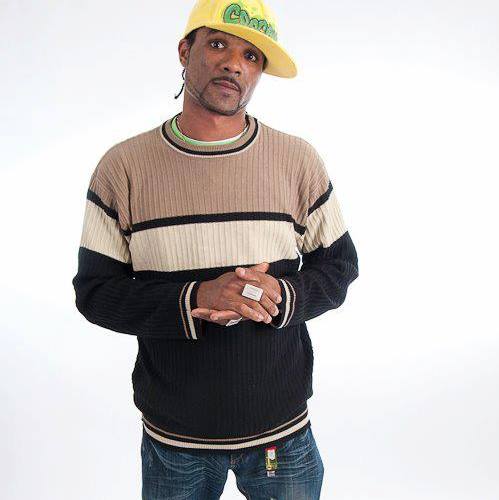